The exhibition of Arquivo.pt is being displayed at the library of the Faculty of Sciences of the University of Lisbon (FCUL) until April 30.

Eight posters with old web pages invite students, researchers and professors to use Arquivo.pt in their work and apply to the Arquivo.pt 2020 Award. There will be training at FCUL on March 12, 4h30 to 18h00 p.m., room 1.3.15.

This exhibition has been going through several Higher Education institutions, but in the case of FCUL it is a return to its origins.

In 2000 at FCUL, XLDB Research Group of the Department of Informatics, supported by FCCN (the agency that supports computing for science, research and technology), started a project on research and access to Web content, an optimised search engine: TUMBA! – (meaning “We have an alternative search engine!”).

Between 2002 and 2006, as part of a new project (TOMBA, referring to the national archive, Torre do Tombo), a prototype was developed for a national web archive. The researcher group was awarded as the best article by the network DELOS – Network of Excellence on Digital Libraries.

Arquivo.pt was officially launched at the FCCN in November 2007, aimed to collecting and preserving Portuguese Web content and using specific technologies, similar to those of the Internet Archive.

Three researchers from FCUL were part of the core team. They have developed the Arquivo.pt service in the early years. In 2010, they presented a prototype of a search service, a Google for the past, innovative in the context of web archiving.

Currently, Arquivo.pt also has an image search and an API (Advanced Programming Interface). It maintains the perspective, followed by the first project at FCUL, which is based of creating useful services for the community.

Arquivo.pt Memorial is the most recent service, created for institutions that wants to keep old sites accessible, even after disconnecting them from their servers. As an example of this, you can visit the Minema project (finished years ago), and see how this service works. 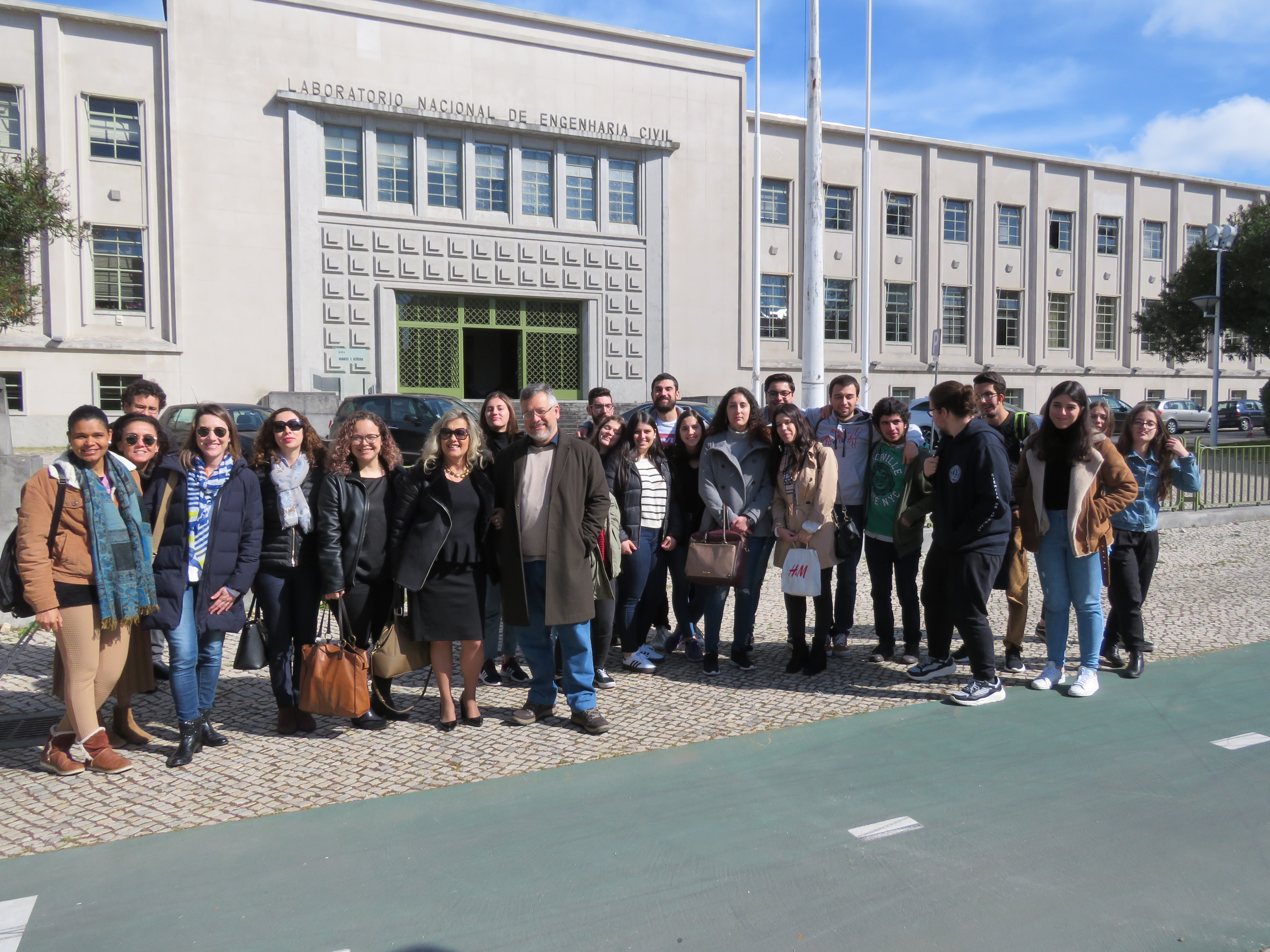 On April 11, Arquivo.pt headquarters at LNEC welcomed 30 students enrolled in the course of Information Sciences at the Faculty of Arts and Humanities of the University of Coimbra.
On the occasion, students had the opportunity to take part in a technical visit, and a training session on digital preservation and on the services offered by Arquivo.pt 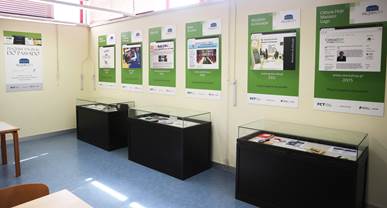 If you want to know more about Arquivo.pt you can visit one of the four simultaneous exhibitions of iconic pages from Portugal’s recent history.

Have a look below to learn where you can find the exhibitions and the visiting times of each one.

If you are interested in bringing an Arquivo.pt Exhibition to your city or institution, please contact us. 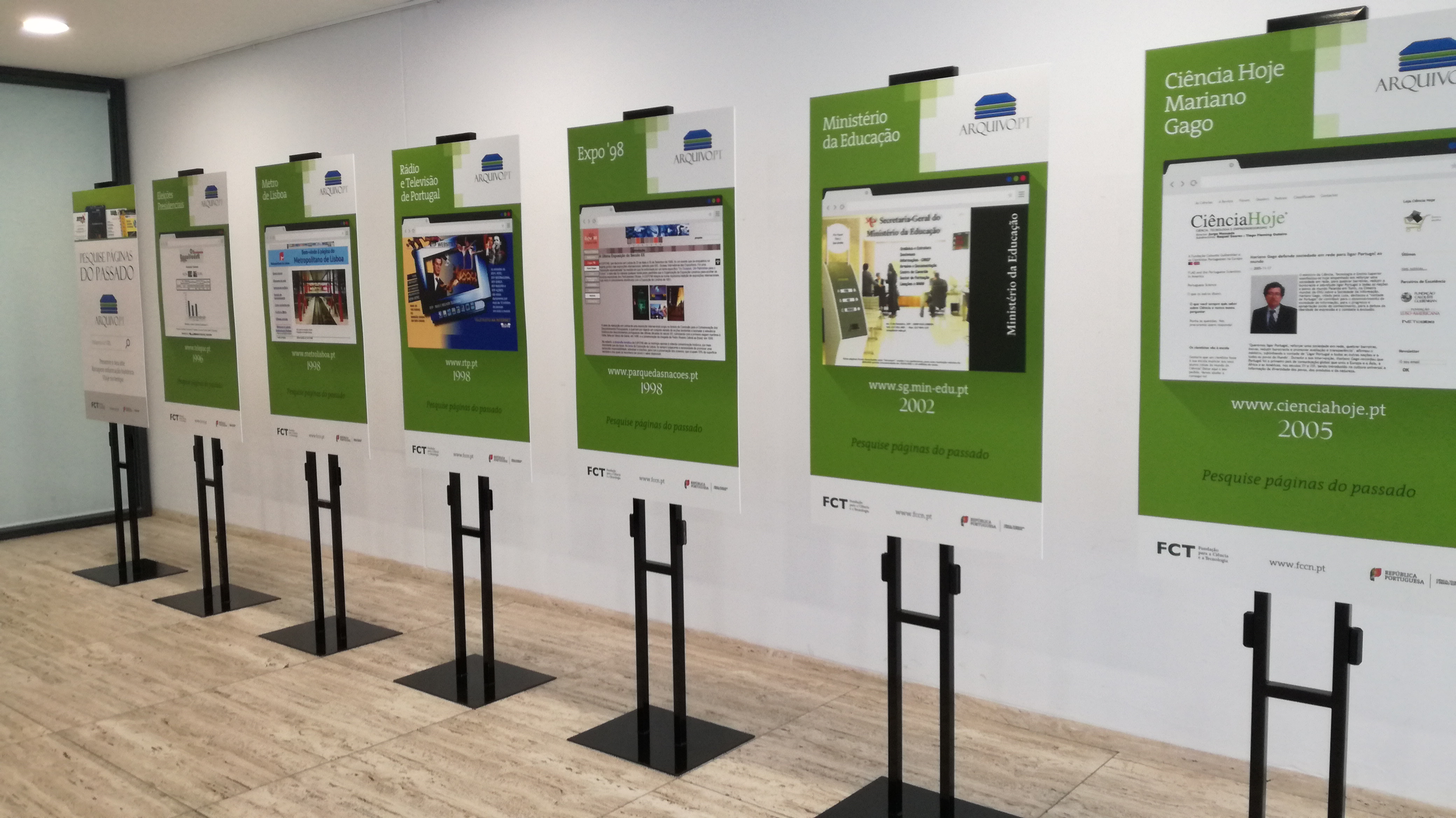 Next Thursday, 28th March, is the last day to visit Arquivo.pt Exhibition in FCT – Library, in Caparica.

The exhibition is open to the public all day long, from 9 am to 8 pm and shows six iconic pages from Portugal’s recent history such as the result of the 1996 Presidential Elections in Portugal, the Expo’98 page, or the first home page of the RTP television network, published in 1998.

This exhibition is itinerant, so if you are interested in bringing it to your city or institution, please contact Arquivo.pt.

Jornadas de Computação Científica is an annual event on scientific computing. In 2019 it will be take place between the 6 and 8 of May, at the University of the Azores in Ponta Delgada.

The event is aimed at teachers, students, researchers and service providers in Higher Education institutions.

The event also includes an Azorean dinner on May 7.

Registration is free but mandatory. 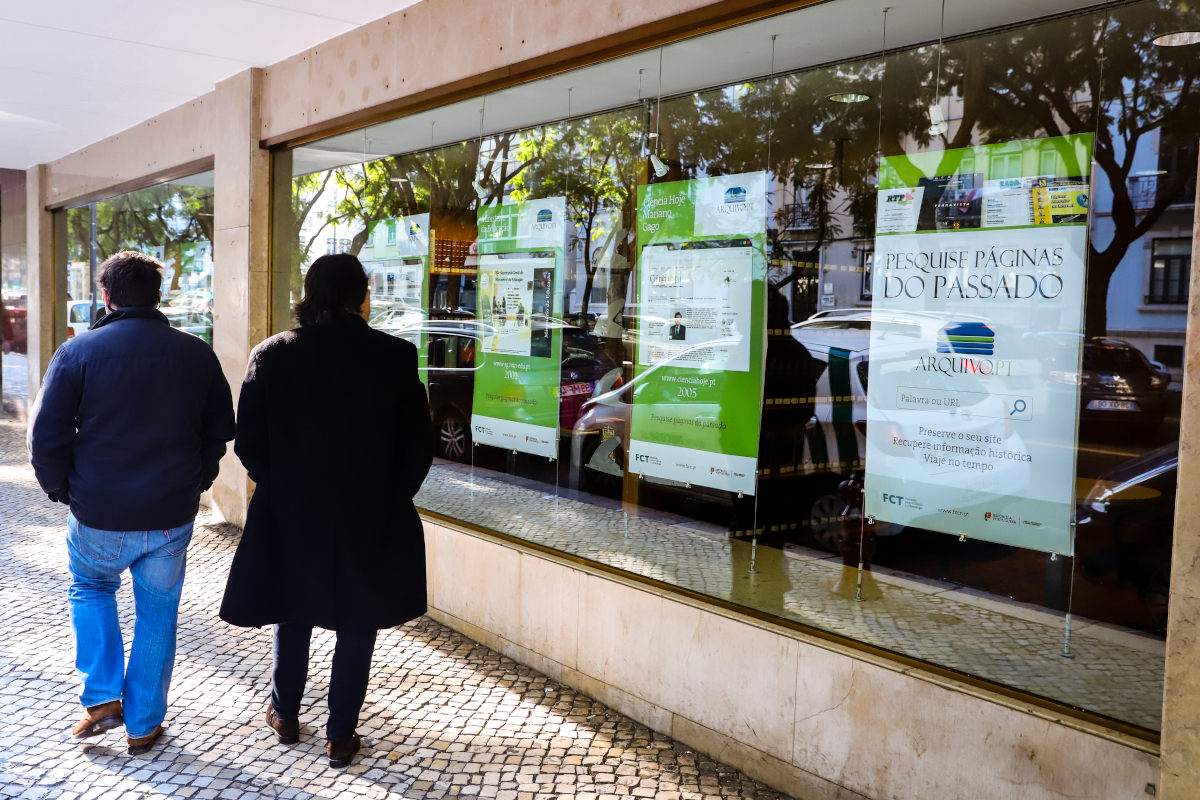 Some of the pages archived by Arquivo.pt have taken to the streets this January. During the month of January, six iconic pages from Portugal’s recent history will be displayed in the lobby windows of the Secretaria-Geral da Educação e Ciência, at Avenida 5 de outubro, 107, in Lisbon.

The exhibition is open to the public all day long until the 31st January and shows examples of pages which, nowadays, can only be visited through Arquivo.pt, such as the result of the 1996 Presidential Elections in Portugal, the Expo’98 page, or the first home page of the RTP television network, published in 1998.

This exhibition is itinerant, so if you are interested in bringing it to your city or institution, please contact Arquivo.pt. 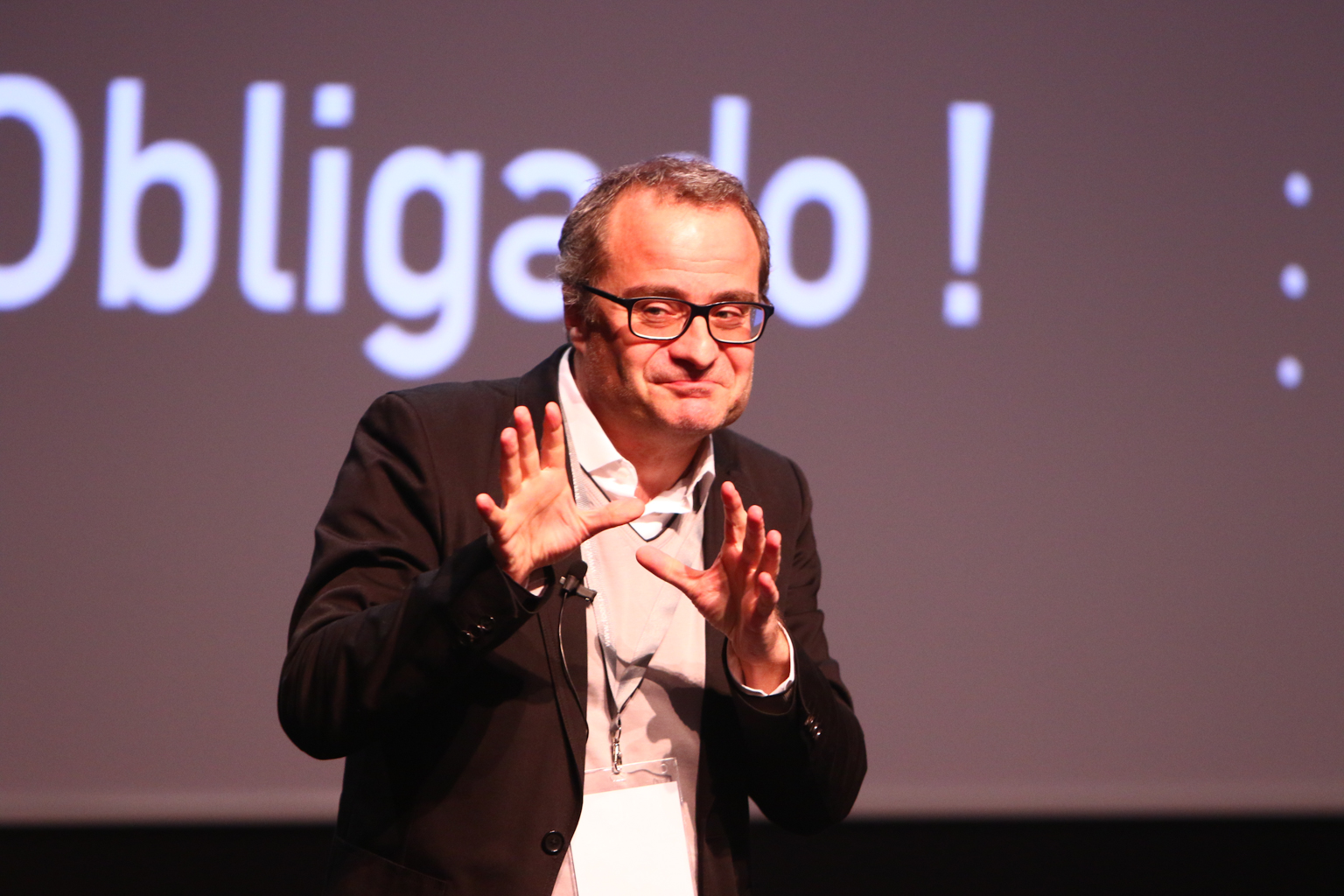 On the 8th November we will held the 1st Arquivo Event at the Pavilion of Knowledge in Lisbon to celebrate 10 years of project start.

We published all videos of the Event on the Educast educational portal and on Youtube.

Keynote talks: why and how to preserve the Web?

Workshops: research use cases and training