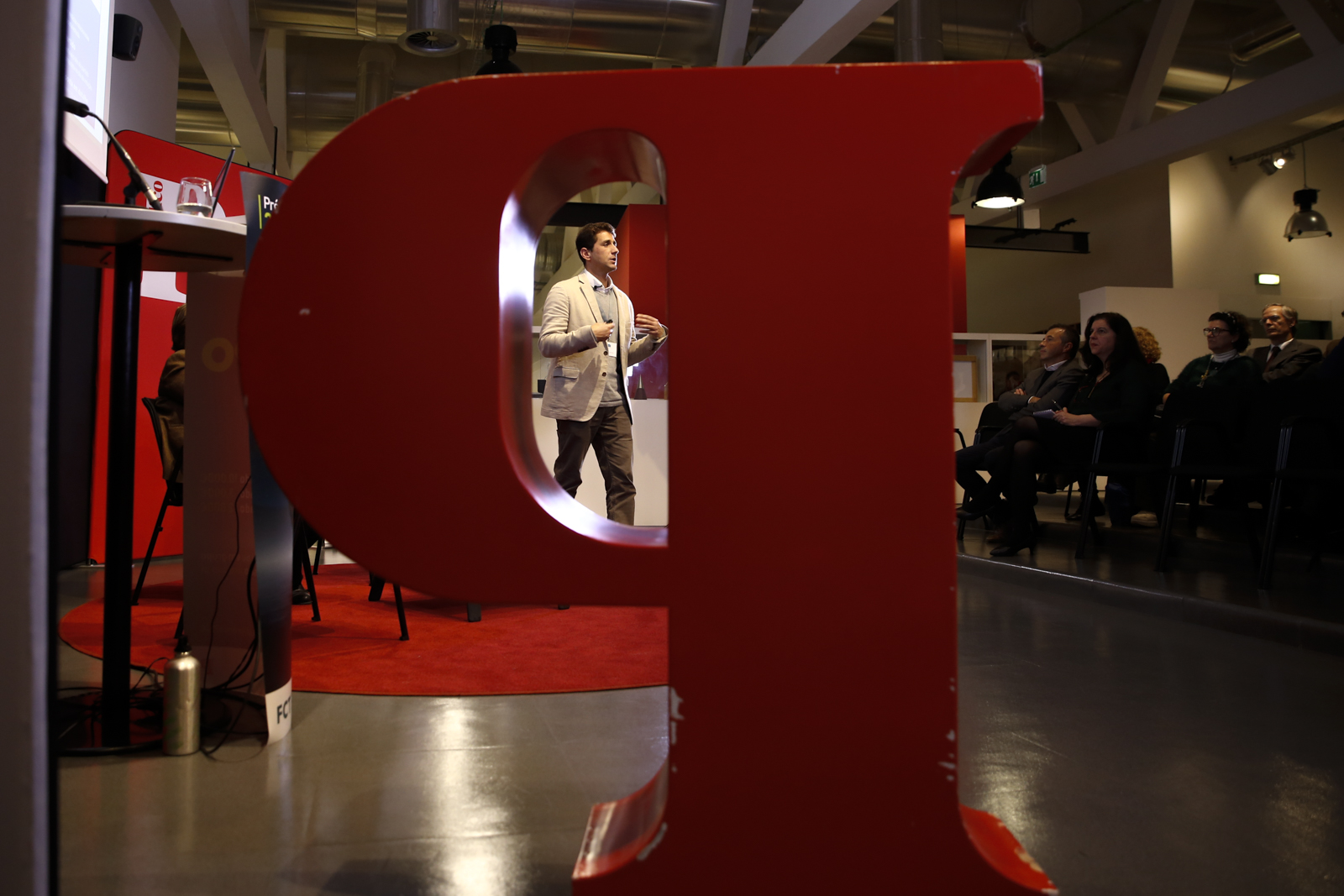 The Arquivo.pt Award 2020 was officially launched on January 16th, at the Público Newspaper in Lisbon. Público is one of the most well-known newspapers in Portugal.

The event had talks by the Director of Público Newspaper Manuel Carvalho, the President of the Foundation for Science and Technology Helena Pereira and the manager of Arquivo.pt Daniel Gomes.

Participants of this open event were led into a guided visit to the newsroom. They saw a real scenario where contents of a newspaper are edited and produced.

Público’s website is daily crawled by the Arquivo.pt, which means an important contribution to the future access and use of contents.

In the 2020 edition of the Arquivo.pt Award, Público Newspaper will grant an Honorable Mention to works based on the newspaper’s content.

Find out how to apply, till 4th of May: arquivo.pt/award2020 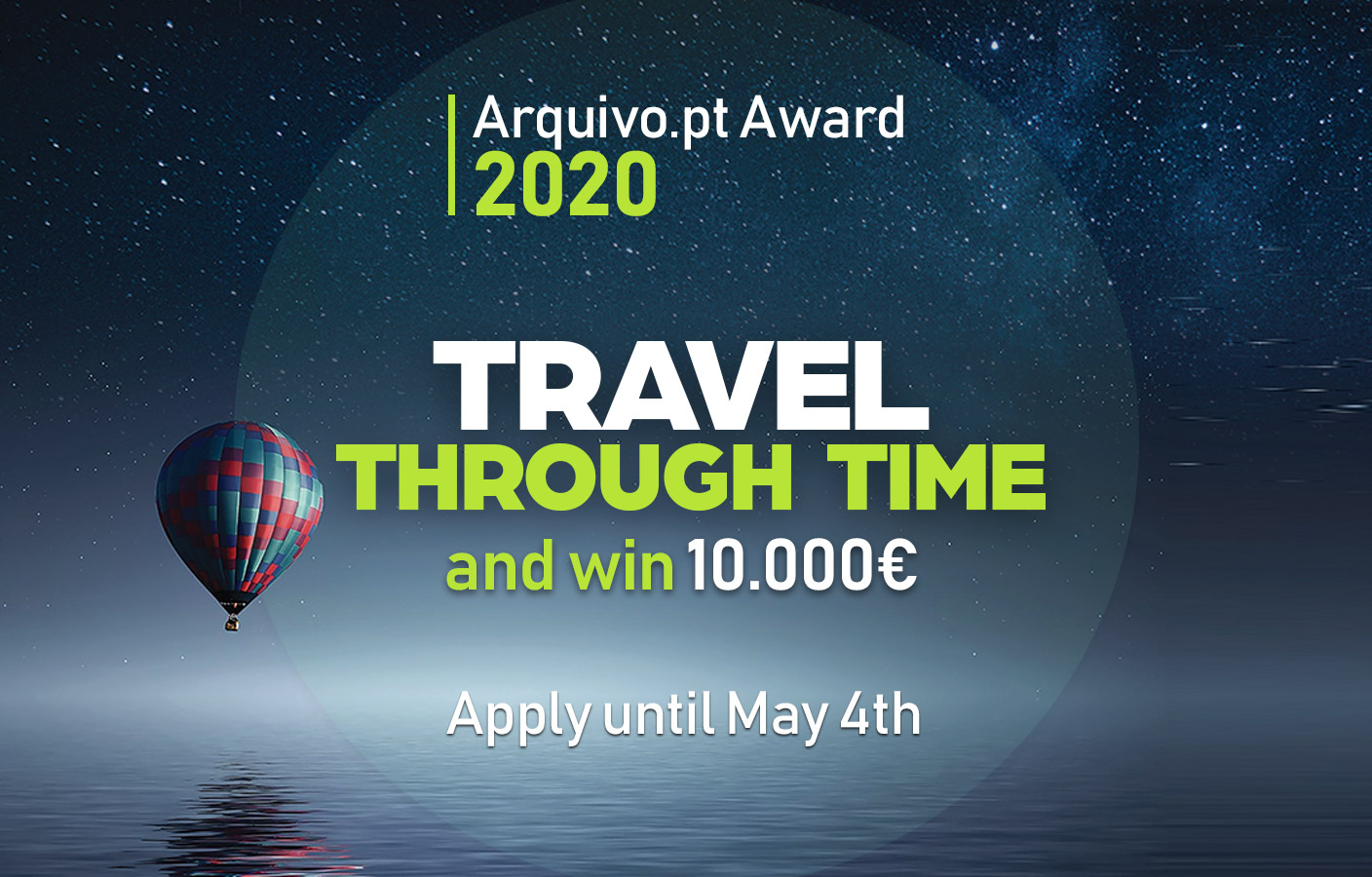 Applications are open to the Arquivo.pt Award 2020!

Works may be developed individually or in group about any topic, as long as they use the information provided by Arquivo.pt as the main source of information.

The Público Newspaper is the official media partner of the Arquivo.pt Award in 2020. It was one of the first newspapers to become available online.

Jornal Público celebrates its 30th anniversary on March 5, 2020 and will award an Honorable Mention to one of the works which focused on the historical web-archive of Público online.

Full details about the applications are available at:
https://arquivo.pt/award2020

Help us to spread the word! 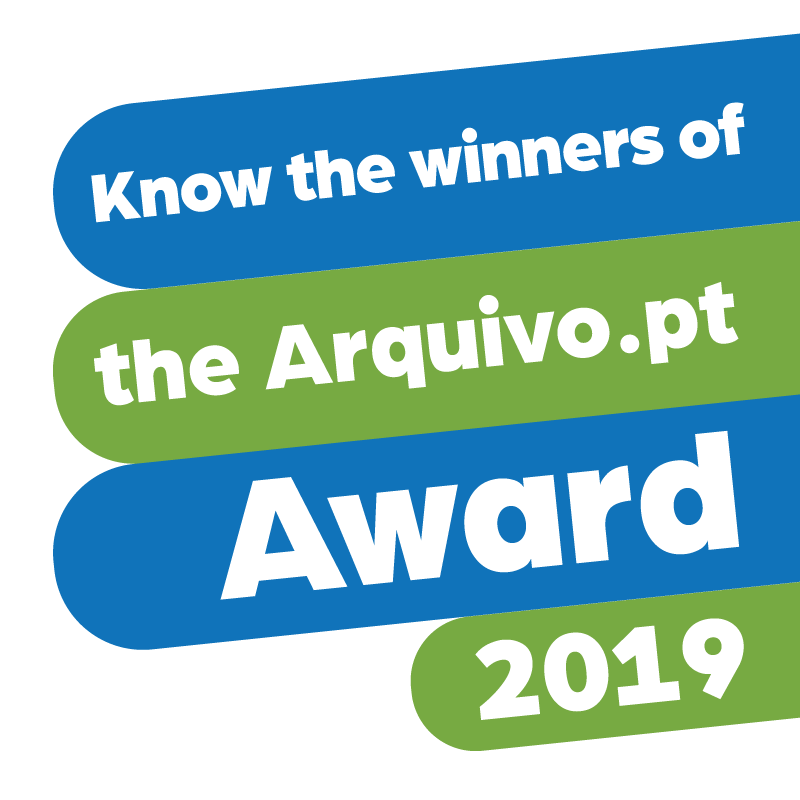 The winners of the Arquivo.pt Award 2019 were announced by His Excellency the Prime Minister of Portugal António Costa during the session that took place on July 8 at 9:00 am in Auditorium 1 during the event “Science 2019 – Encounter with Science and Technology” at the Lisbon Congress Center. 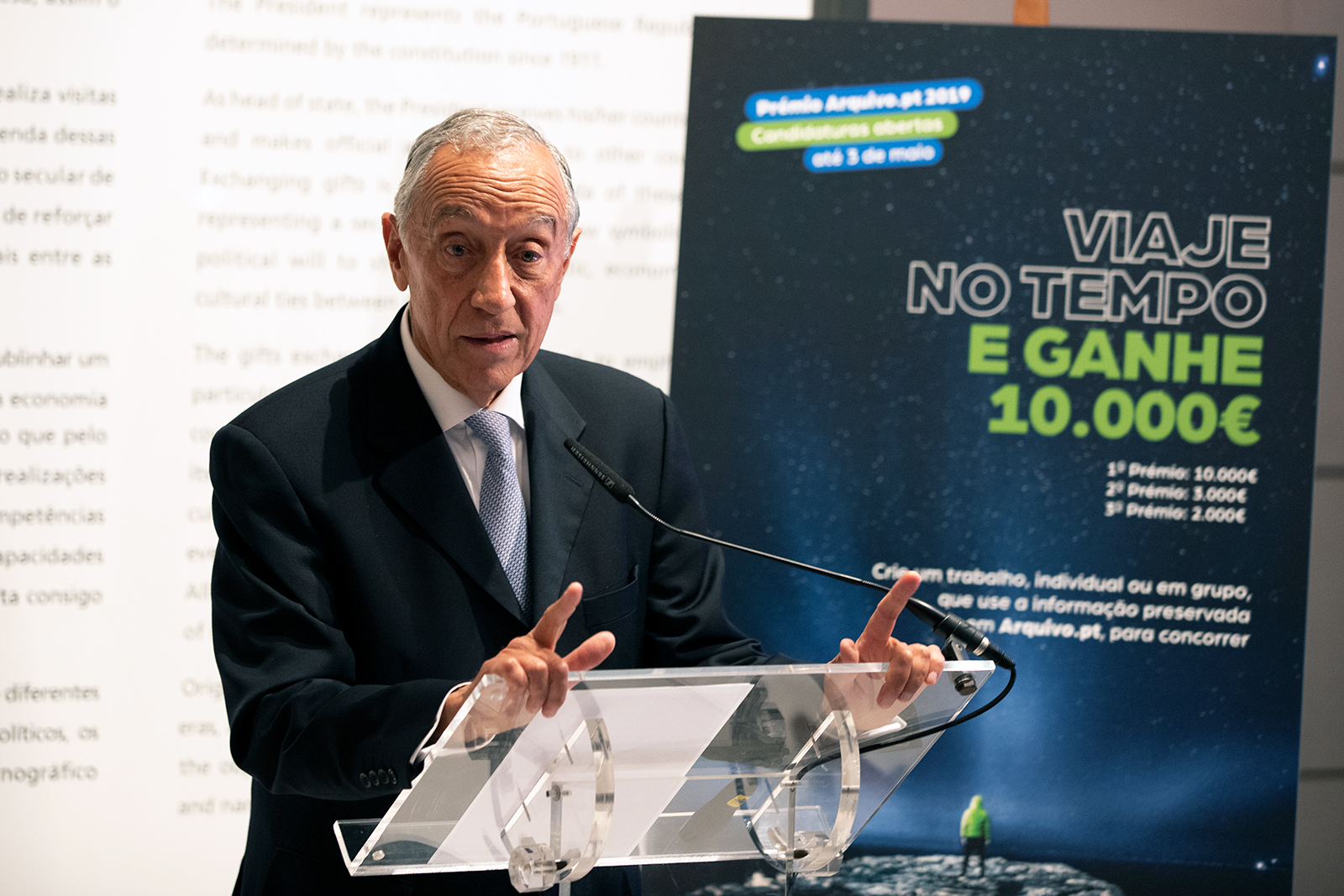 Arquivo.pt Award 2019 was officially launched during an event at the Museum of the Presidency of the Republic, in Lisbon, March 13th.

The President of the Portuguese Republic, Marcelo Rebelo de Sousa, the Minister of Science, Technology and Higher Education (MCTES), Manuel Heitor, and the vice-president of FCT, Helena Pereira attended the ceremony.

In his speech, Marcelo Rebelo highlighted the importance of initiatives like Arquivo.pt Awards, as well as the services offered by the portal.

Speech by the Minister of Science, Technology and Higher Education, Manuel Heitor

Presentation of the portal Arquivo.pt and the Arquivo.pt by Daniel Gomes, FCT

Speech by His Excellency the President of the Portuguese Republic 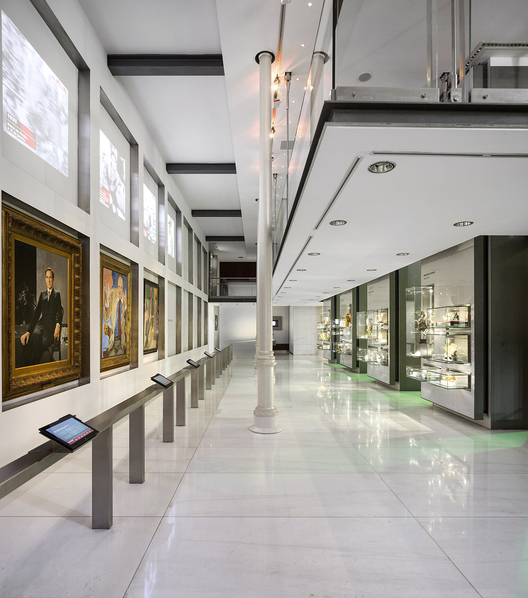 Arquivo.pt is honoured to announce that the launching event of the Arquivo.pt Award 2019 will take place at the Museum of the Presidency of the Republic, in Lisbon, on March 13th, at 3:30 pm.

The President of the Portuguese Republic, Marcelo Rebelo de Sousa, the Minister of Science, Technology and Higher Education (MCTES), Manuel Heitor, and the FCT vice-president, Helena Pereira will attend the ceremony.

The event is open to all interested parties but limited to the facility capacity.

See the complete schedule below: 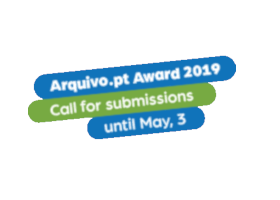 Submissions for Arquivo.pt Award 2019 are officially open! The deadline is May 3, at 1 pm (Lisbon time).

The three best works will receive a total of 15 000 euros.

Individual or group works on any subject are accepted. The only requirement is that they use Arquivo.pt as their main source of information.

Here’s how to apply: arquivo.pt/award2019 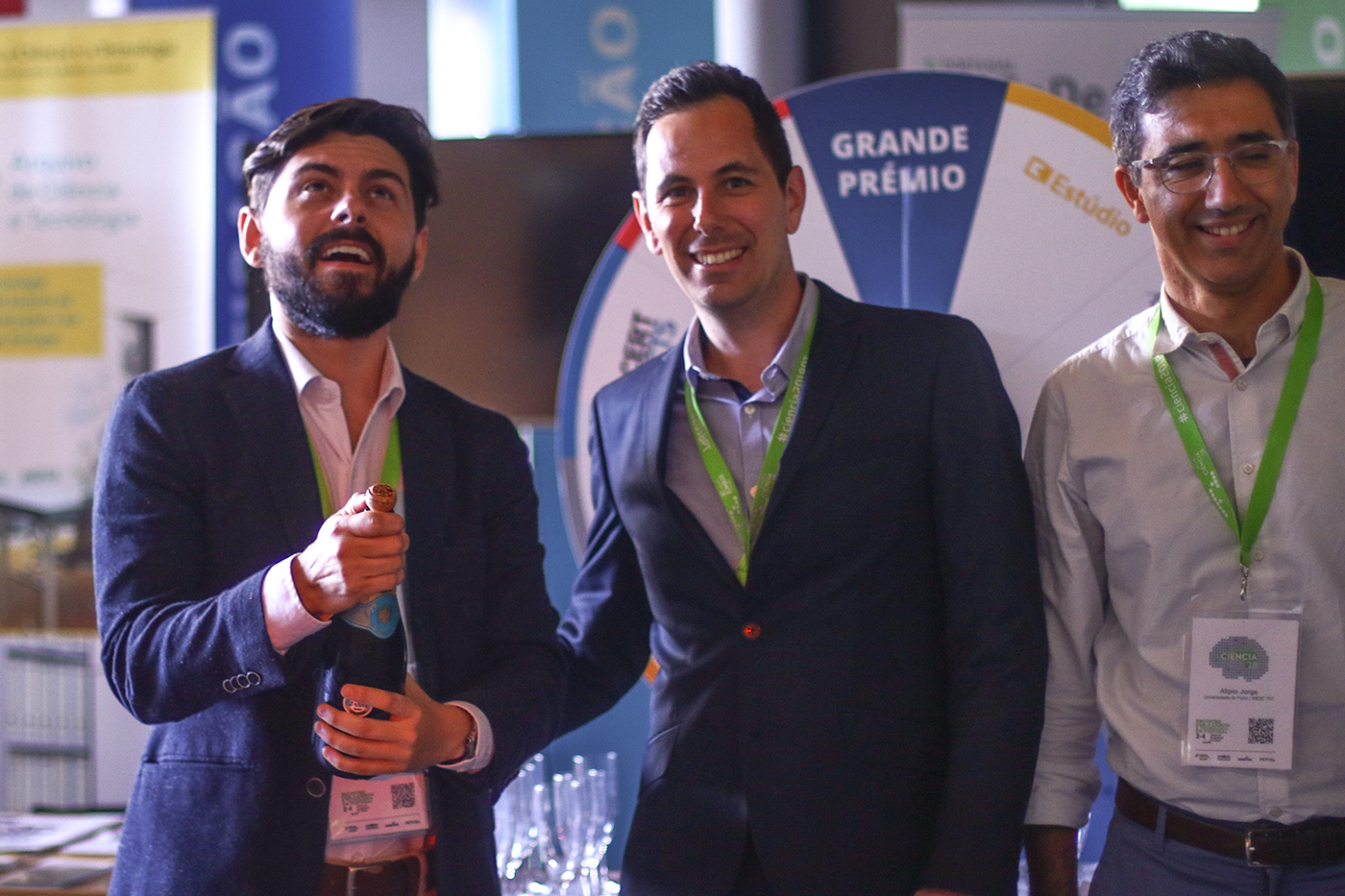 Arquivo.pt will distinguish again in 2019, works that make use of web information from the past in a useful and innovative way.

Proposals can be presented by individuals or groups. The winners will be those that best promote the usage of preserved web information and the services provided by Arquivo.pt.

The contest will follow the same format as in the previous edition and will be open to everyone regardless of their area of study or activity.

The definite rules and application dates will be announced shortly. Applications will be open in early 2019.

The first edition, in 2018, awarded 3 proposals. The 1st prize went to the team led by Ricardo Campos, INESC TEC researcher and professor at the Polytechnic Institute of Tomar (IPT) with the project Conta-me Histórias, a platform which automatically generates temporal narratives from online news about topics submitted by its users.

For Ricardo Campos the award was:

“An important boost for the project, and thanks to this award, other research works or even commercial applications may be come up.” 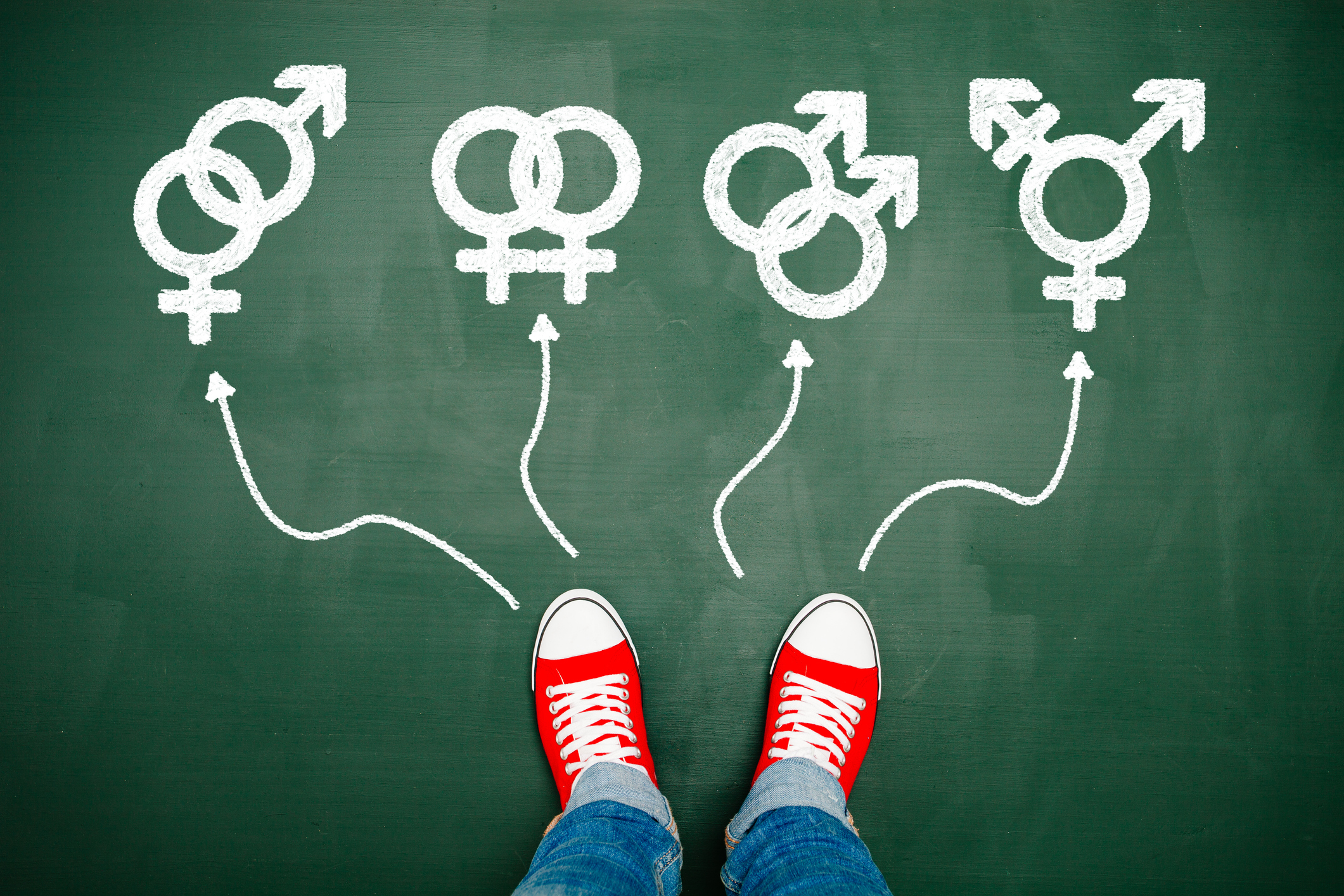 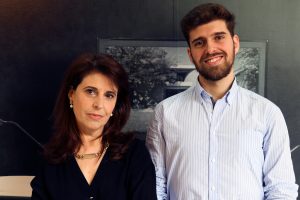 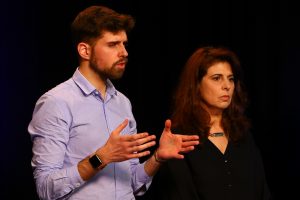 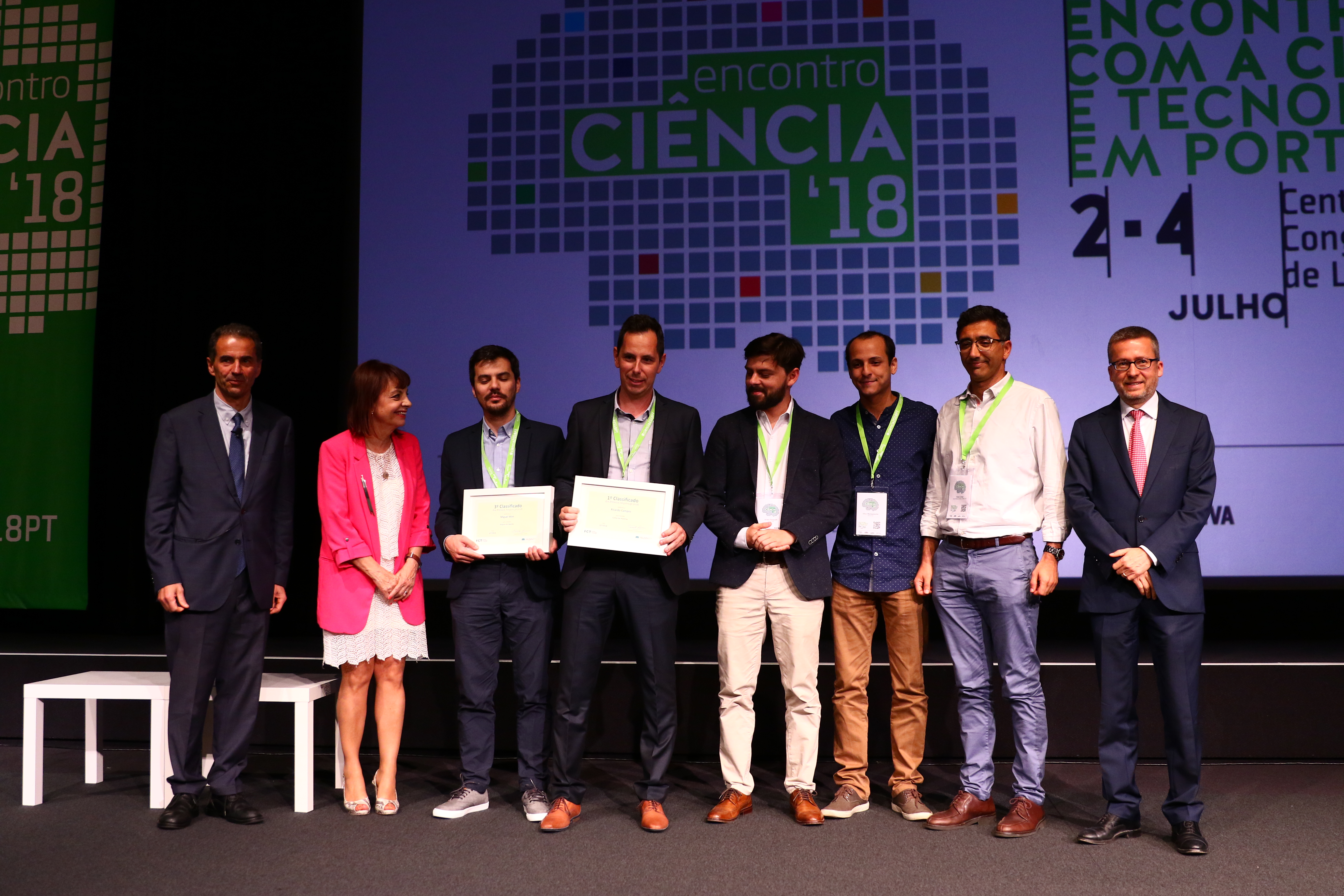 Arquivo.pt 2018 Award was presented  to the winners, by the European Commissioner for Research, Science and Innovation , Carlos Moedas, on July 3 at  Ciência 2018 – Encontro com a Ciência e Tecnologia at the Lisbon Congress Centre 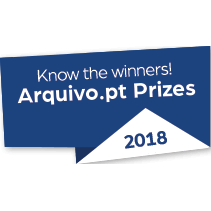 Arquivo.pt 2018 Award was presented  to the winners by the European Commissioner for Research, Science and Innovation , Carlos Moedas,on July 3 at  Ciência 2018 – Encontro com a Ciência e Tecnologia at the Lisbon Congress Centre.

Conta-me Histórias is an online service that provides a temporal narrative about any subject using  24 electronic news platforms.

The second prize of 3 000 euros was given to “Framing the concept of “homosexuality” in 20 years of publication of the Expresso newspaper” from João Teixeira Duarte and Zélia Teixeira.

This study intends to facilitate a reflection about homosexuality portrait in a Portuguese newspaper over 20 years.

The third prize of 2 000 euros was given to “Arquivo de Opinião” from Miguel Won.

Arquivo de Opinião is a web application which offers the user a digital repository  of opinion articles published between 2008 and 2016, in the most prominent Portuguese media outlets.