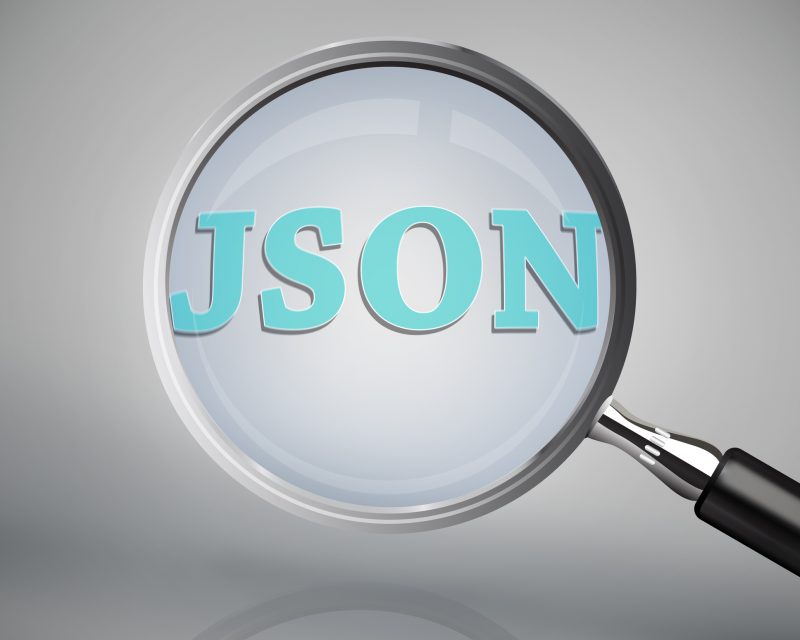 This new version includes a new programming interface (Arquivo.pt API) and improvements in the mobile interfaces.

The new application programming interface, called Arquivo.pt API, allows you to search and access information preserved automatically. The purpose of this new API was to aggregate functions and information that were provided through the various APIs developed previously. The search can be done by URL or by terms, and a JSON object with the response items is returned.

This new API can be useful to compete for the Arquivo.pt Prizes.